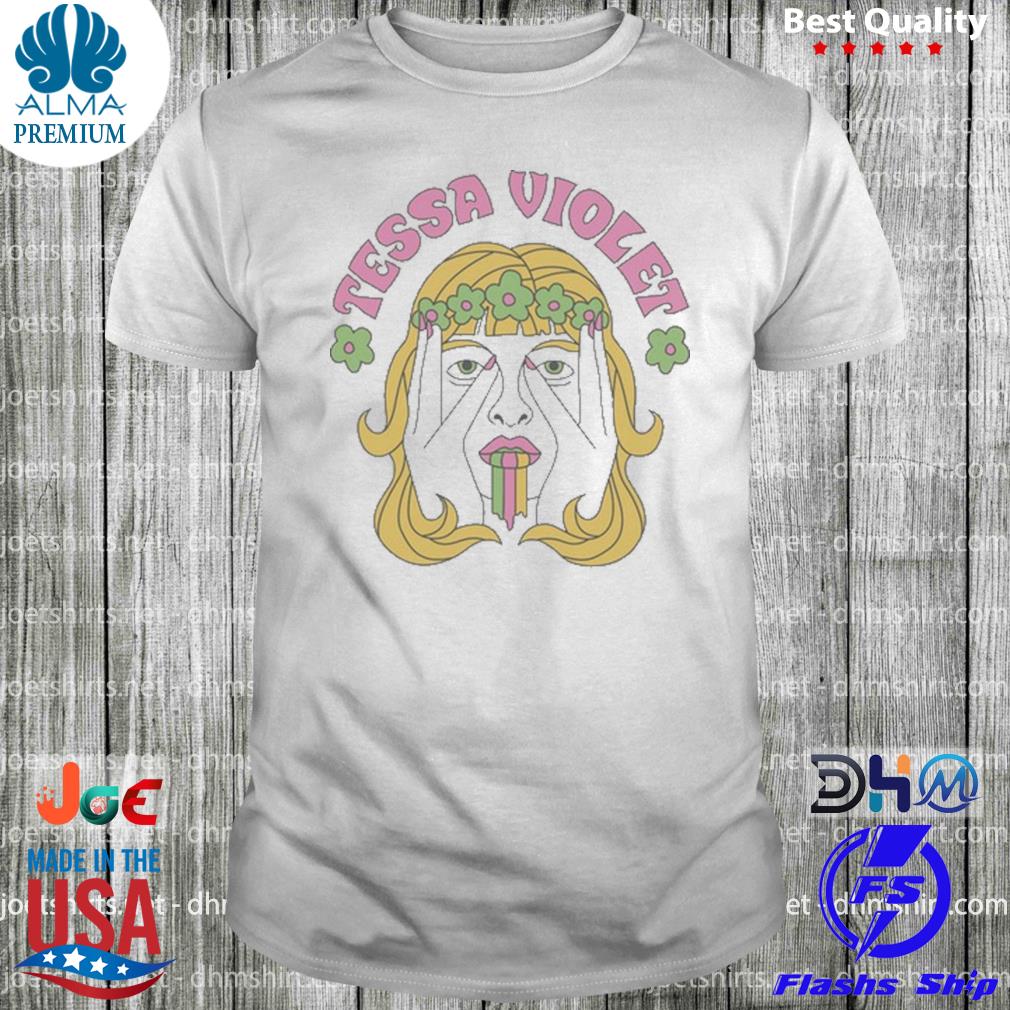 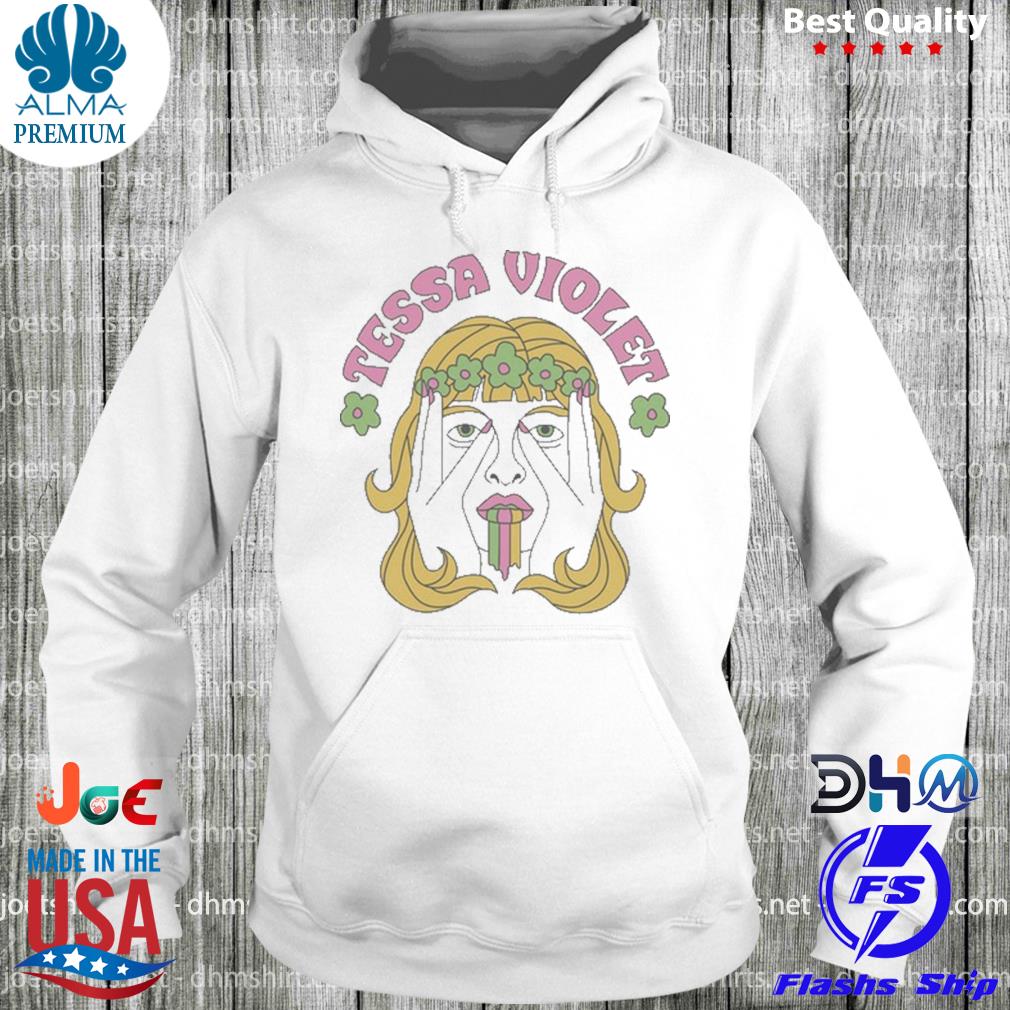 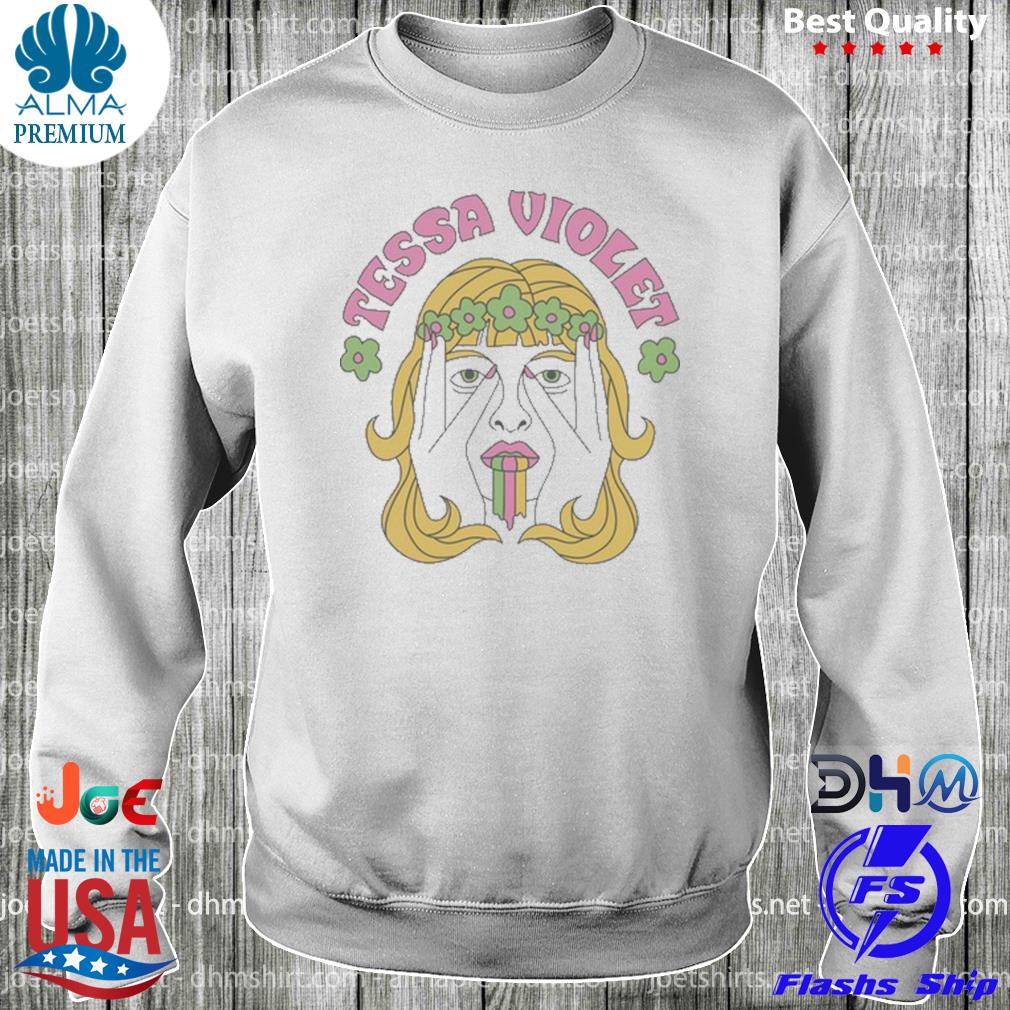 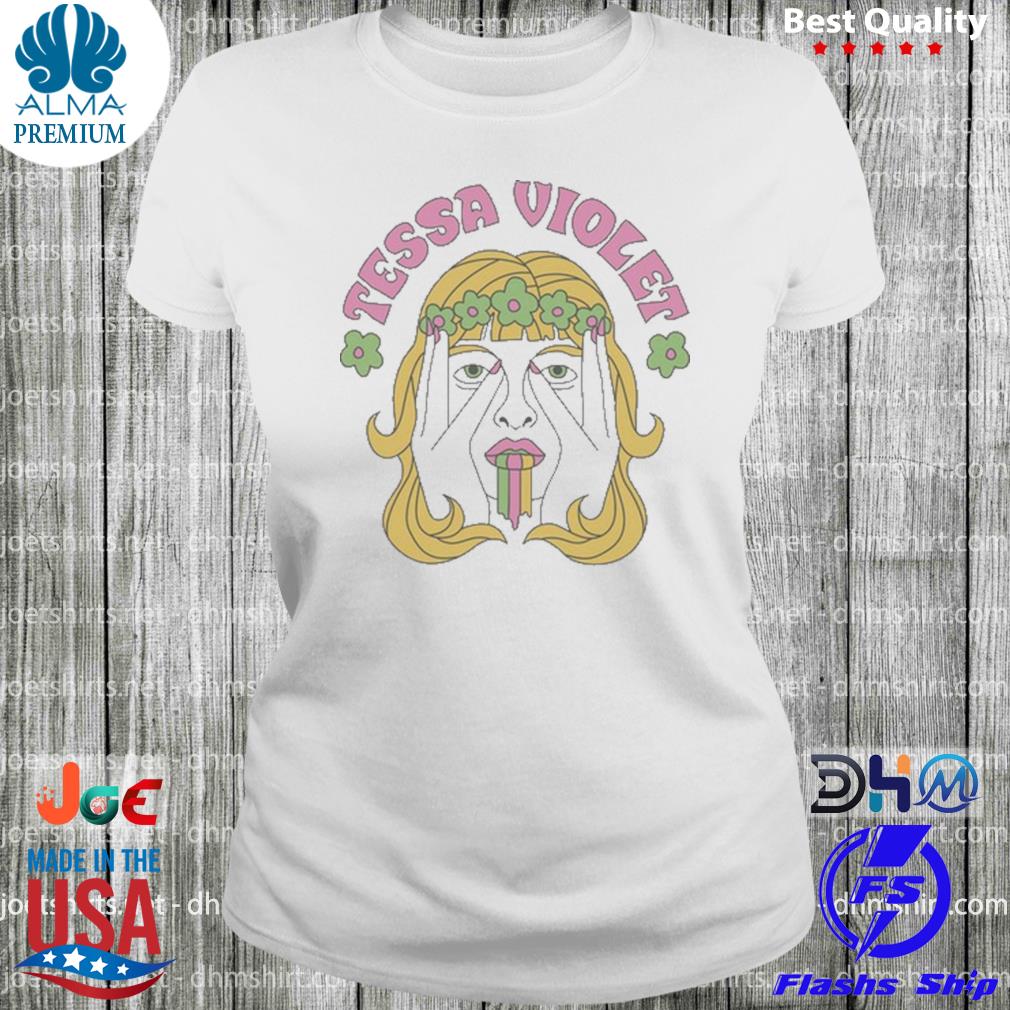 Spivack’s storytelling mission began back in 2007. At the Tessa violet tour shirt and I love this time, the author was really into vintage heels, scouring eBay for shoes. “I found this Playboy bunny outfit from the ’50s—it was complete with the puffball tail, the stockings, and the high heels,” says Spivack. “There was also an ID card of the woman who had worn it. I was like, Who is this woman? What’s her story?” Spivack became obsessed with the narratives behind clothes, and she started a blog in 2010 titled Worn Stories, which led to a book deal. The new television adaptation, Spivack says, offers an even more in-depth look at fashion stories. “There were things that couldn’t come across in the book that I wanted to share with people in a different medium,” she says. “I wanted to see the texture of the clothing and the person telling me the story.” Each episode has a loose theme, tying together disparate tales and garments. “You’ve got these handful of people who could not be more different from one another, but there’s a connective tissue,” says Spivack.

The series features a wonderfully diverse range of storytellers who have clothes in their closets that they just can’t quit. Spanish and American actor Charo appears to discuss the Tessa violet tour shirt and I love this dresses that made her famous, as does Simon Doonan, who adores his cycling pants. Representative Frederica Wilson (D-Fla.) comes on the show to talk about her world-famous cowboy-hat collection. But it’s not just focused on celebrities. The first episode of the series, for example, is themed on community and features different nudists talking about why they don’t wear clothes—that they feel more like themselves without wearing them. In episode three, which is focused on new beginnings, there’s also a story of Rudy, who goes shopping for the first time after being in jail for 41 years and reclaims his identity in the process.