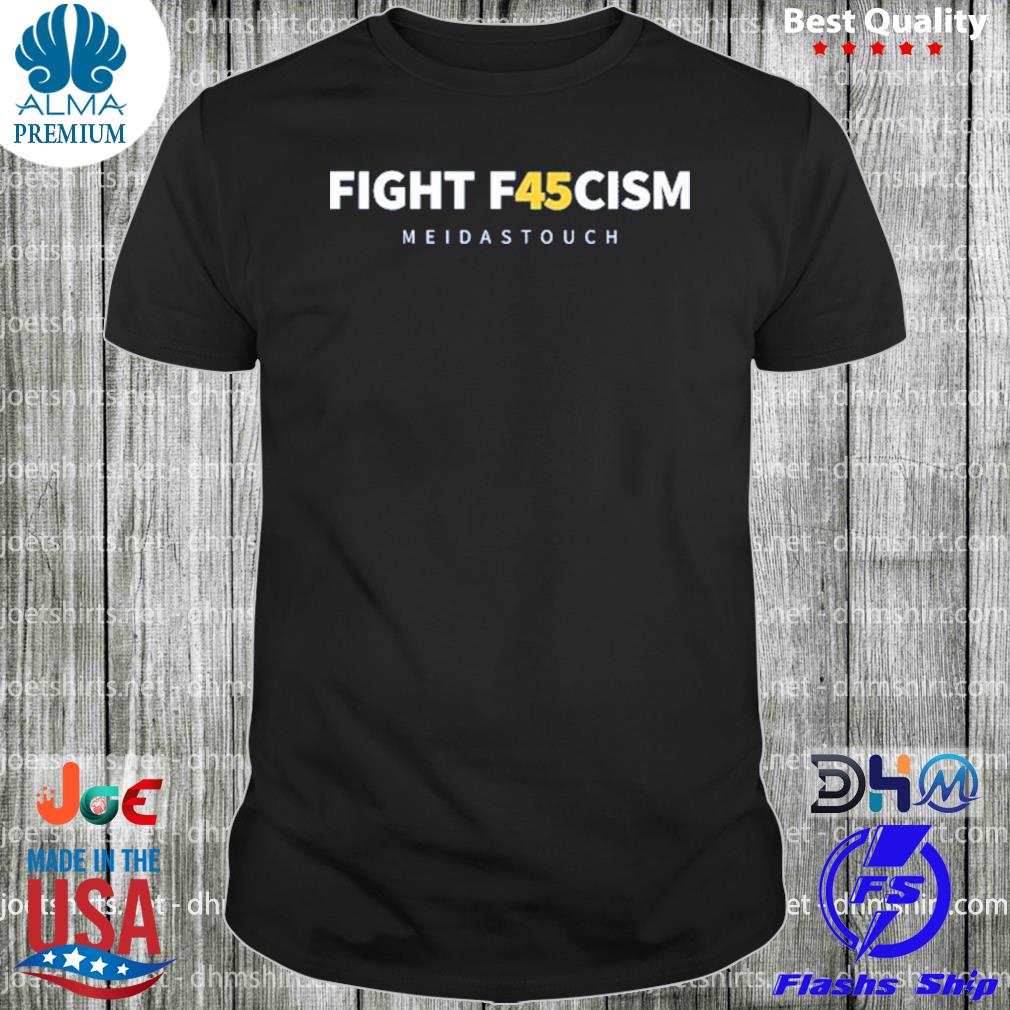 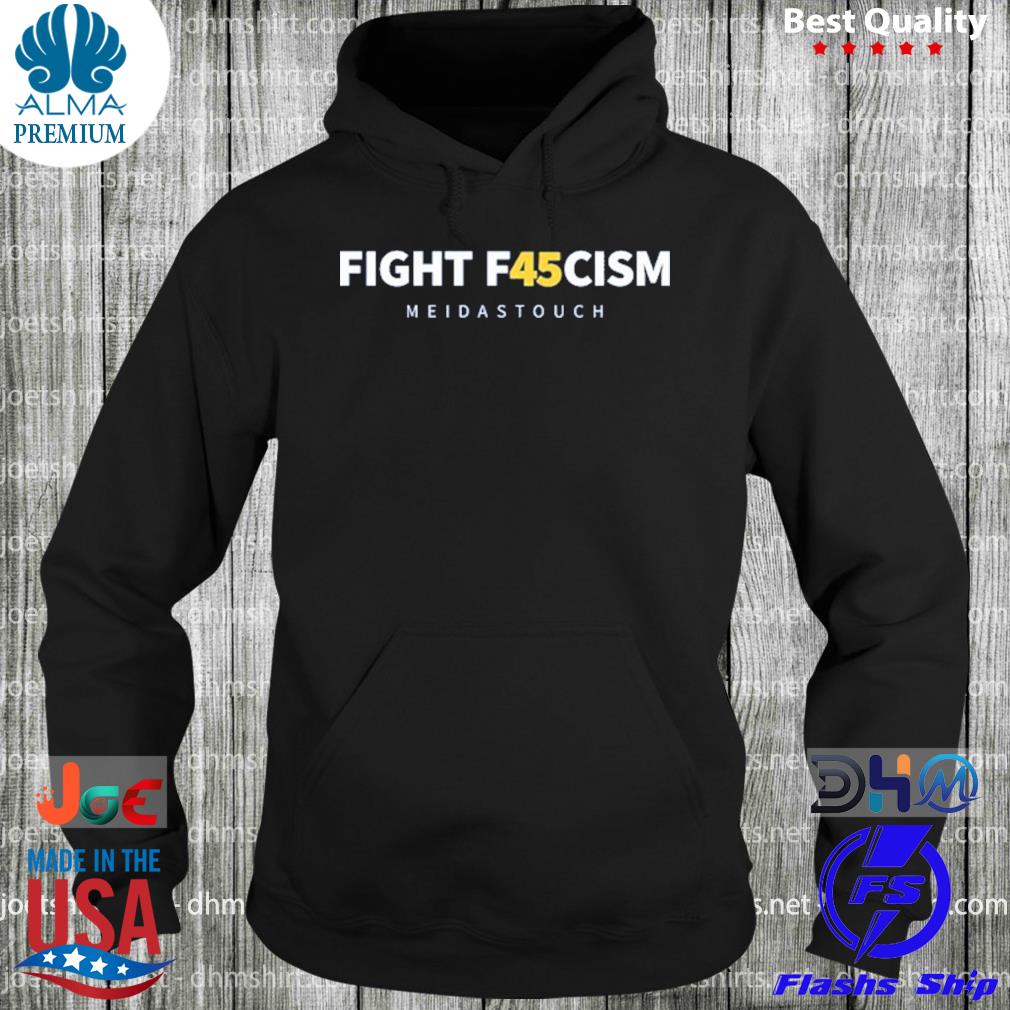 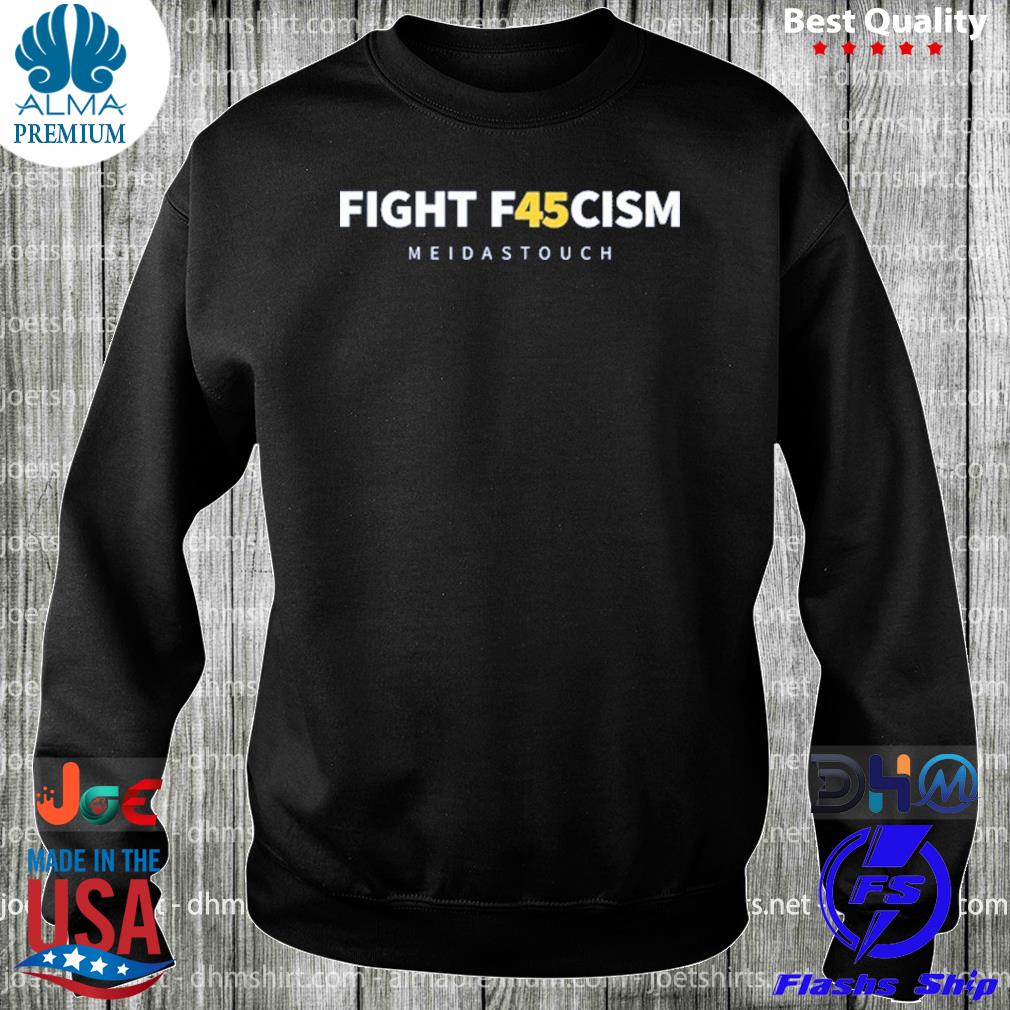 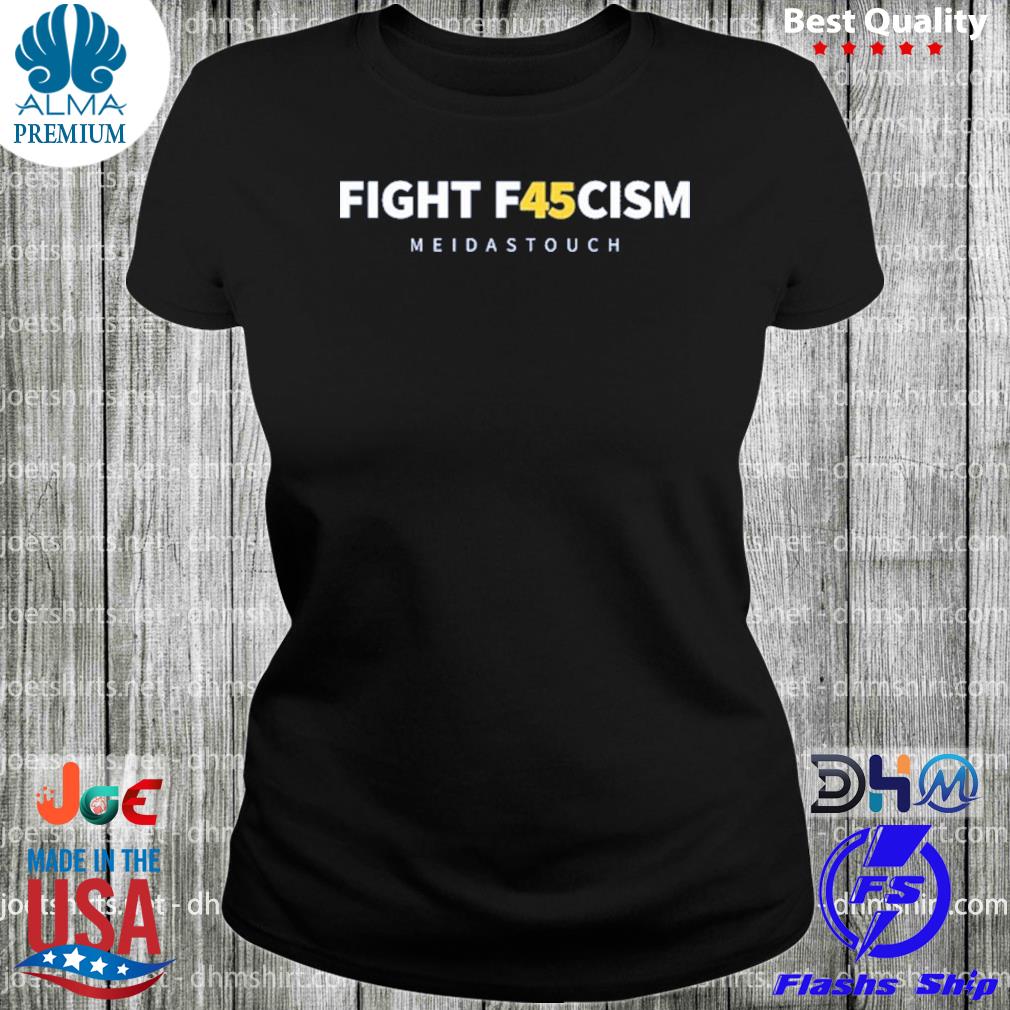 We all have clothes that we hang on to: a top that no longer fits but reminds us of an epic trip; a heel that’s wildly uncomfortable, but because we wore it to a wedding, it’s impossible to let go of. The pieces that we own, whether we still wear them or not, do more than take up more than just closet space—they come with a story. And a new Netflix series, Worn Stories, is aiming to tell some of them. The new eight-episode series is an adaptation of author Emily Spivack’s best-selling book of the Fight f45ism meidastouch shirt and by the same token and same name, released back in 2014. It has the same mission: to show how a garment can be imbued with meaning or experiences beyond its aesthetic. “We all have something that we keep in the back of our closet,” Spivack tells Vogue. “What I’ve found is that people can’t ever articulate why they just can’t get rid of that thing. By me asking them, it opens that up.”

Spivack’s storytelling mission began back in 2007. At the Fight f45ism meidastouch shirt and by the same token and time, the author was really into vintage heels, scouring eBay for shoes. “I found this Playboy bunny outfit from the ’50s—it was complete with the puffball tail, the stockings, and the high heels,” says Spivack. “There was also an ID card of the woman who had worn it. I was like, Who is this woman? What’s her story?” Spivack became obsessed with the narratives behind clothes, and she started a blog in 2010 titled Worn Stories, which led to a book deal. The new television adaptation, Spivack says, offers an even more in-depth look at fashion stories. “There were things that couldn’t come across in the book that I wanted to share with people in a different medium,” she says. “I wanted to see the texture of the clothing and the person telling me the story.” Each episode has a loose theme, tying together disparate tales and garments. “You’ve got these handful of people who could not be more different from one another, but there’s a connective tissue,” says Spivack.