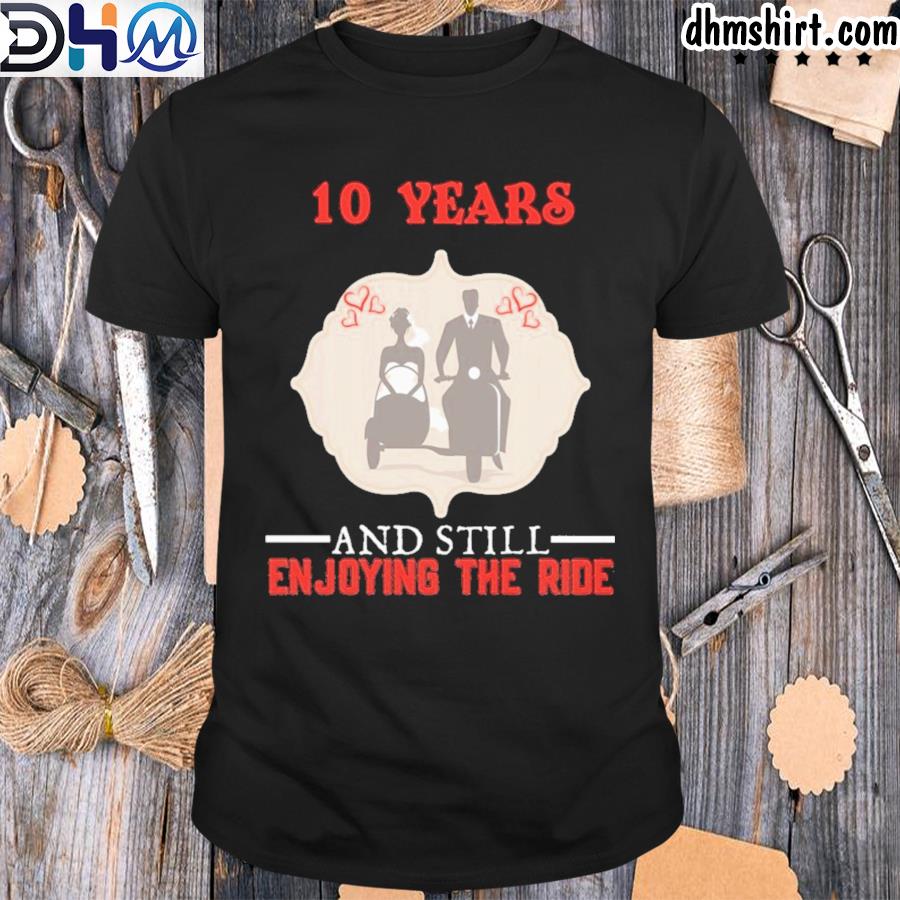 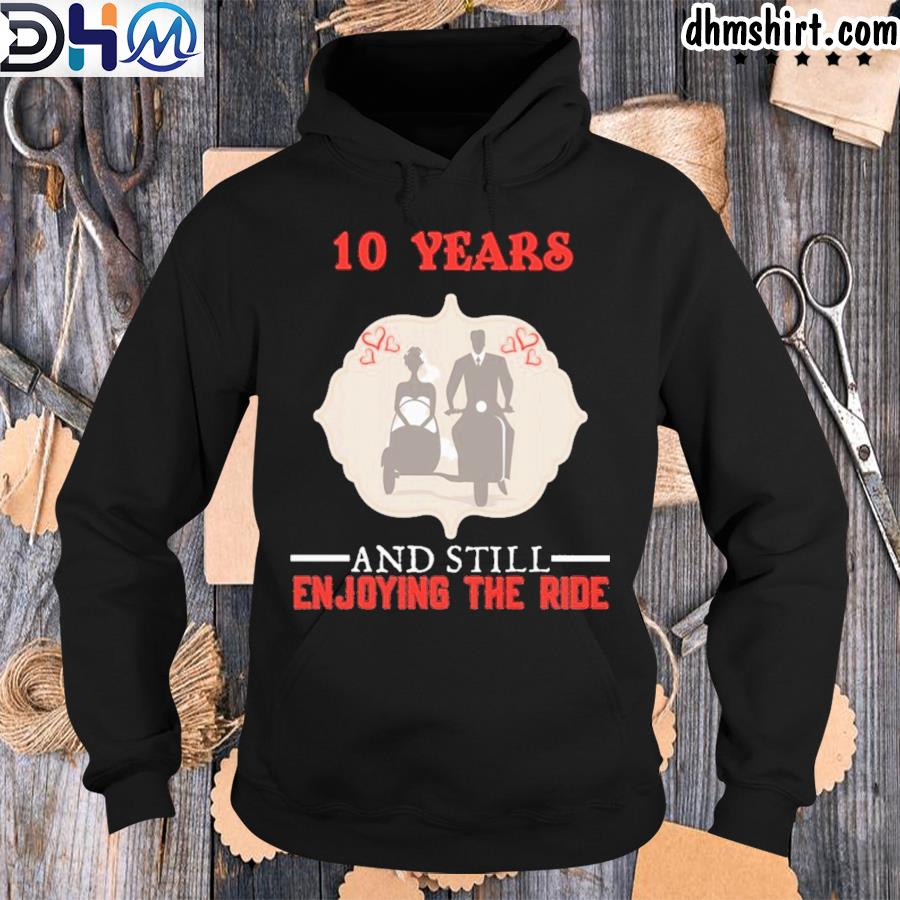 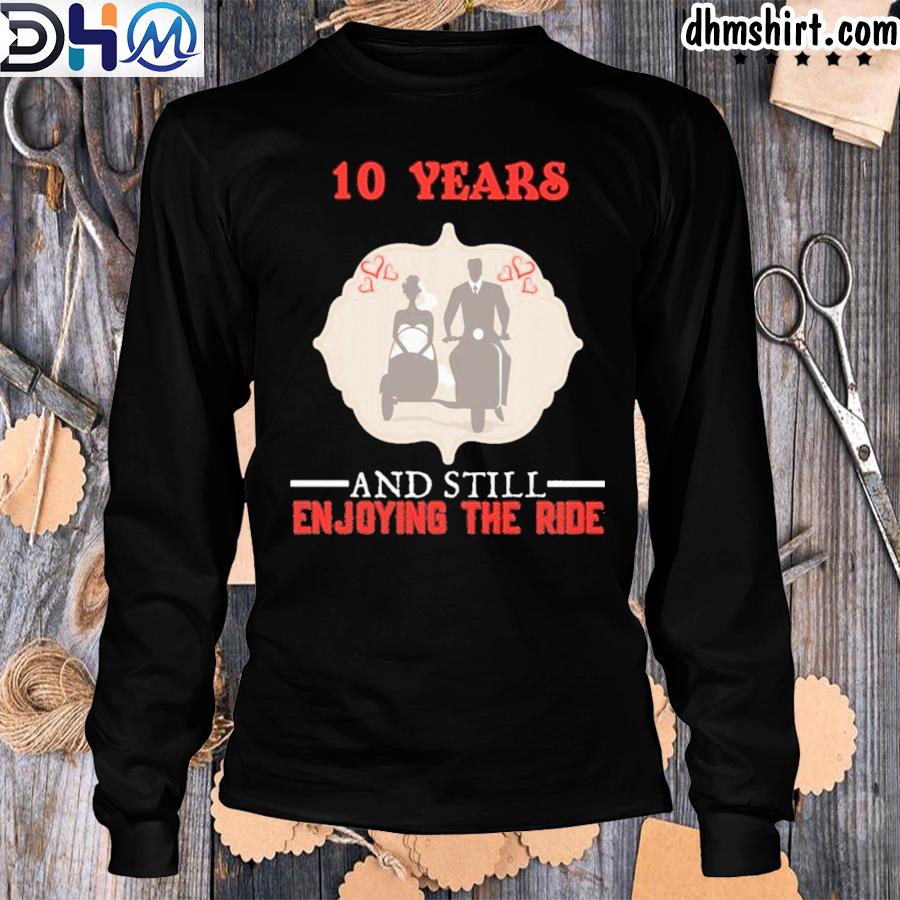 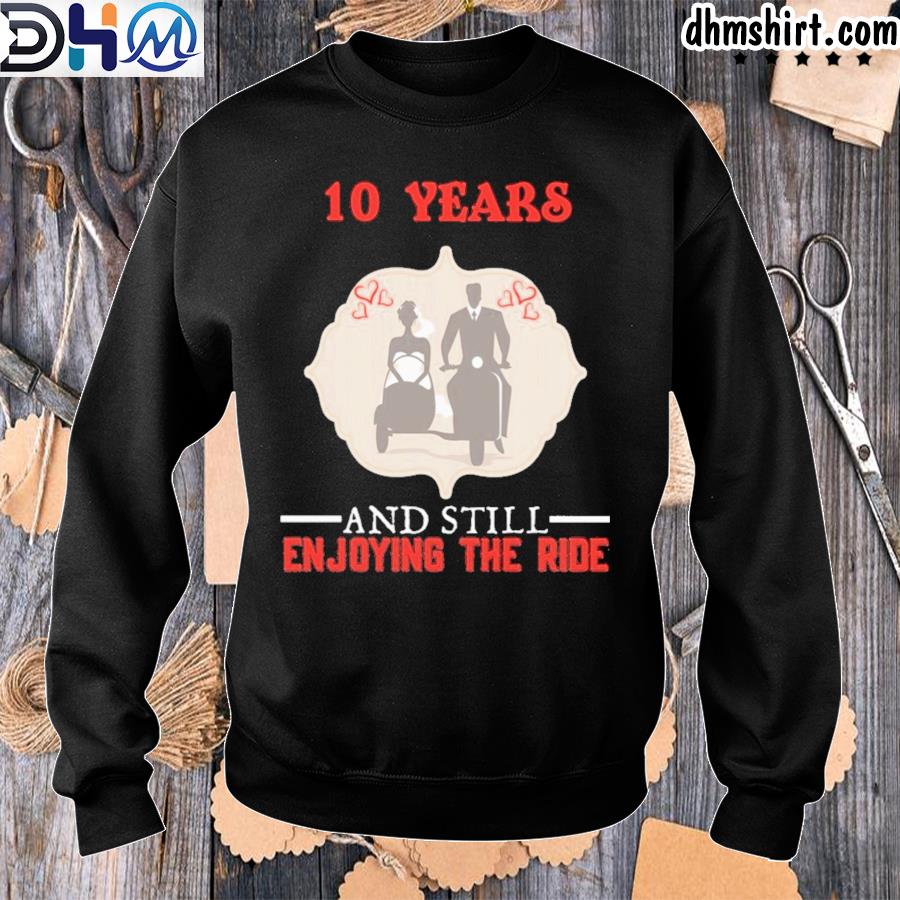 1 review for 10 year and still enjoying the ride shirt

Jaw first made these tie-dyed shirts since 2019 as a way to show appreciation for his Mandarin-speaking factory workers in the 10 year and still enjoying the ride shirt and I will buy this Garment District. This past February, he resurrected the shirt to raise awareness for anti-Asian violence. On March 18, in response to the shootings at massage parlors that killed eight people, including six Asian women, in Atlanta, Georgia, he decided to give 100 percent of the proceeds to benefit the Asian Americans and Pacific Islanders (AAPI) Community Fund on GoFundMe. “This was a way to raise awareness for the AAPI community and put a positive narrative on the design and bring it full circle to the name of the tee [Give Back I Love You],” says Jaw. Currently, 100 percent of the proceeds are going to the AAPI’s GoFundMe. While the shirts are currently sold-out, Jaw is still creating custom orders.

A fundamental reason why Jaw created the 10 year and still enjoying the ride shirt and I will buy this shirts back in 2019 was to pay homage to his Asian heritage and the Asian-run factories in the Garment District that produce his clothes. The designer, who was born to Taiwanese immigrants, was made to go to Chinese school after church on Sundays growing up, where he’d learn the language and culture. At the time he didn’t enjoy going. (“My friends were out playing!” he says). When he founded Jaw x Jawshop back in 2018, he began to revisit his heritage and the Mandarin language through designing. He began to work with Mandarin-speaking factory workers, which is when his language skills started to come in handy. “10 years later, I’ve started working in fashion and doing production in the Garment District,” he tells Vogue. “I excelled pretty quickly because I was speaking broken Mandarin to all the factory workers. When I went home, my mom was like, ‘Wow, your Mandarin got a lot better from just working in the clothing industry!” As a sign of appreciation, and a nod to his roots, Jaw wanted to infuse his culture in his designs, and created the “Give Back: I Love You” shirt.